Mindrolling Lotus Garden is a Tibetan Buddhist center of the great Mindrolling lineage of the Nyingma school. Lotus Garden, the North American seat of Mindrolling International, is located in the Shenandoah Valley of Virginia, about 2 hours southwest of Washington DC. 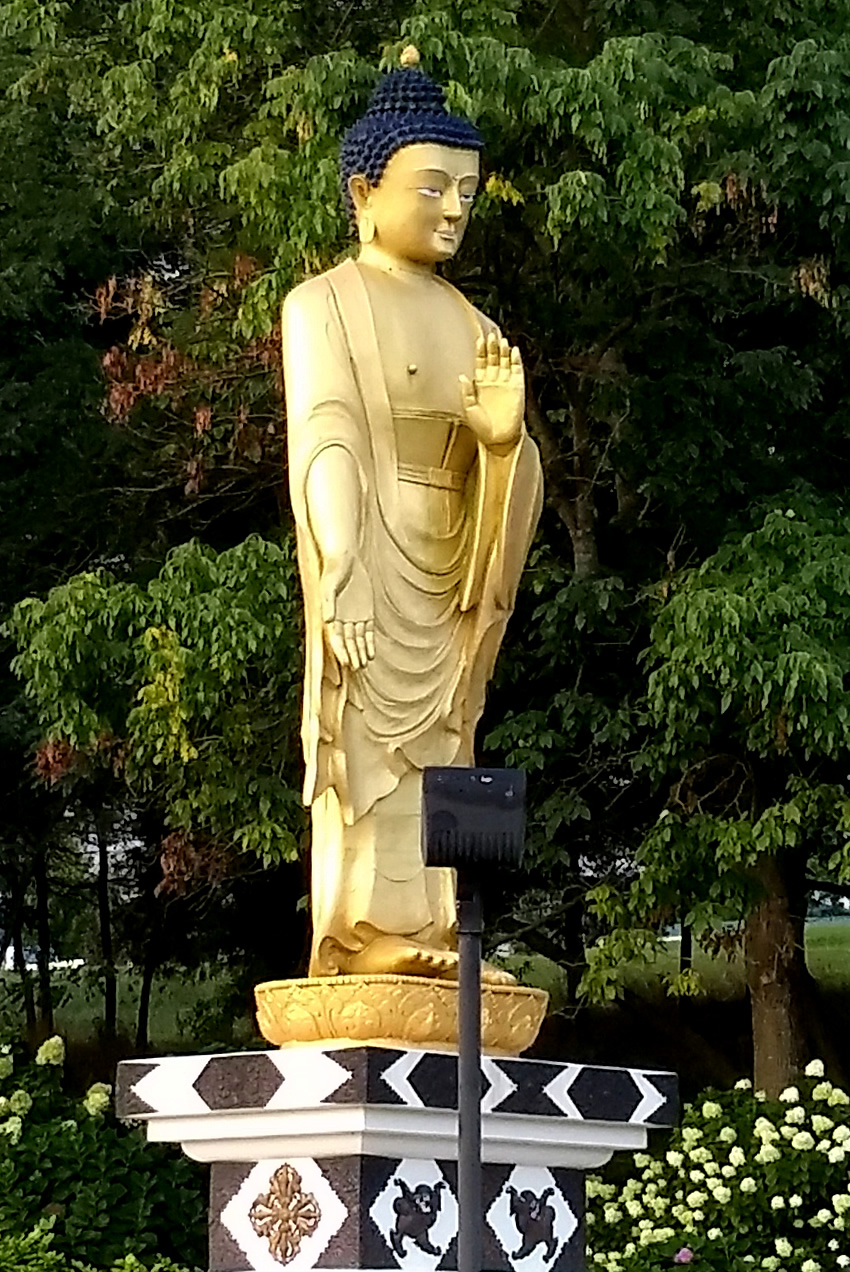 The Founding of Lotus Garden

Sangha members from around the globe now come to Lotus Garden to receive teachings from Jetsün Khandro Rinpoche, to attend programs offered throughout the year and to undertake personal retreats.

The programs that are offered at Lotus Garden include the annual Vajrayana Retreat which takes place in September and the Mindrol Lekshey Summer Program during July and August. During the remainder of the year, smaller programs and retreats are led by the lopöns and drupön under the guidance of Jetsün Khandro Rinpoche and Mindrolling Jetsün Dechen Paldron. Training in Tibetan language and ritual is also provided by Mindrolling monks and the nuns of Samten Tse who travel from India to Lotus Garden annually to instruct students during the Mindrol Lekshey Summer Program.

In addition to maintaining the shrines, land and buildings, handling administrative matters and staffing programs, the residents of Mindrolling Lotus Garden maintain a strict schedule of daily prayers and feast practices according to the lunar calendar of auspicious days.