The sangha now has a temple that it will soon begin to use. This singular feat has been achieved because–from its very first days following the purchase of Lotus Garden to the present, sangha members have stepped up because they have always understood that for the Dharma to flourish in the West it needs a home. They realized that in this lifetime, it is their privilege and responsibility to provide that home.

In the months following the 2018 Vajrayana retreat at Lotus Garden, many construction milestones have been reached for the temple, Mindrol Gatsal. The Japanese roof tiling was completed and almost all of the exterior stone siding is in place. The heating, ventilation and air conditioning system (HVAC) for the temple was purchased and installed. HVAC installation was a major milestone, as the design and installation for these systems in such a large building is no small job. The electrical design for the temple is completed and much of the electrical system is installed. Fabrication and installation of metal interior stairways has concluded.

Another Great Ocean-Journey is Underway

In 2008, the Buddha statue crossed the sea to take a prominent place near the entrance to Lotus Garden. Now preparation is underway to receive several wonderful new elements for the temple. The traditional ornate Tibetan door frames for each of the four entrances of the temple have been built, carved and painted at Mindrolling Monestary in India. In April, they were carefully packed and shipped from India, and are now making their way across the ocean for delivery. Following the installation of the door frames, the temple’s four massive sets of doors will be built to size and hung. Also enroute from India by sea are large statues of the Buddha, Guru Rinpoche and Chögyal Terdag Lingpa, the founder of the Mindrolling lineage. 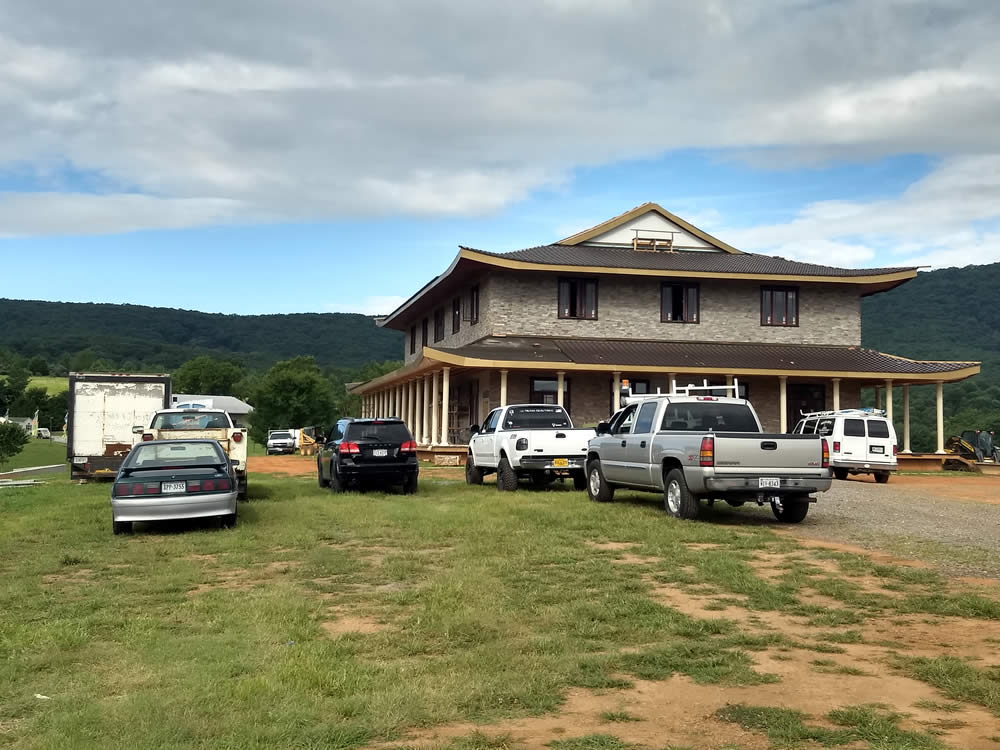 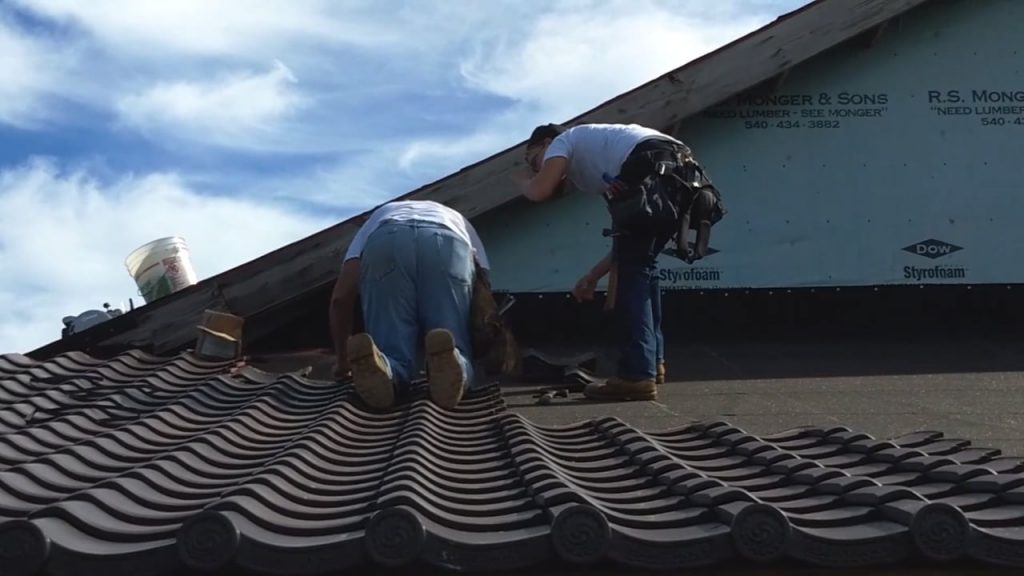 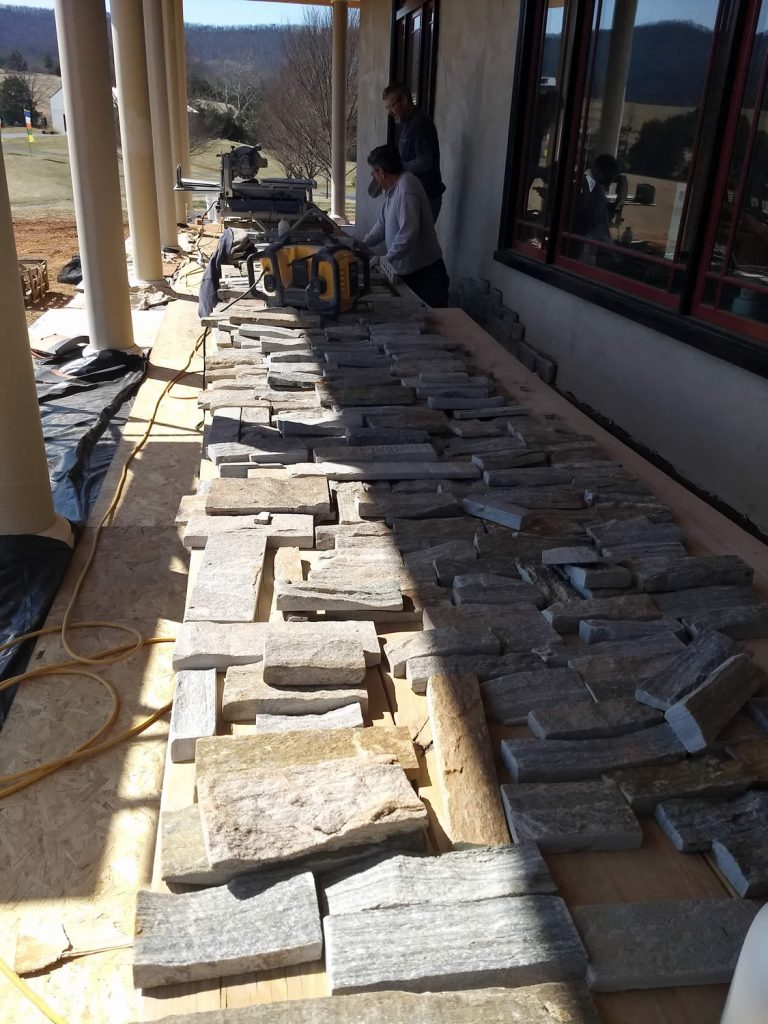 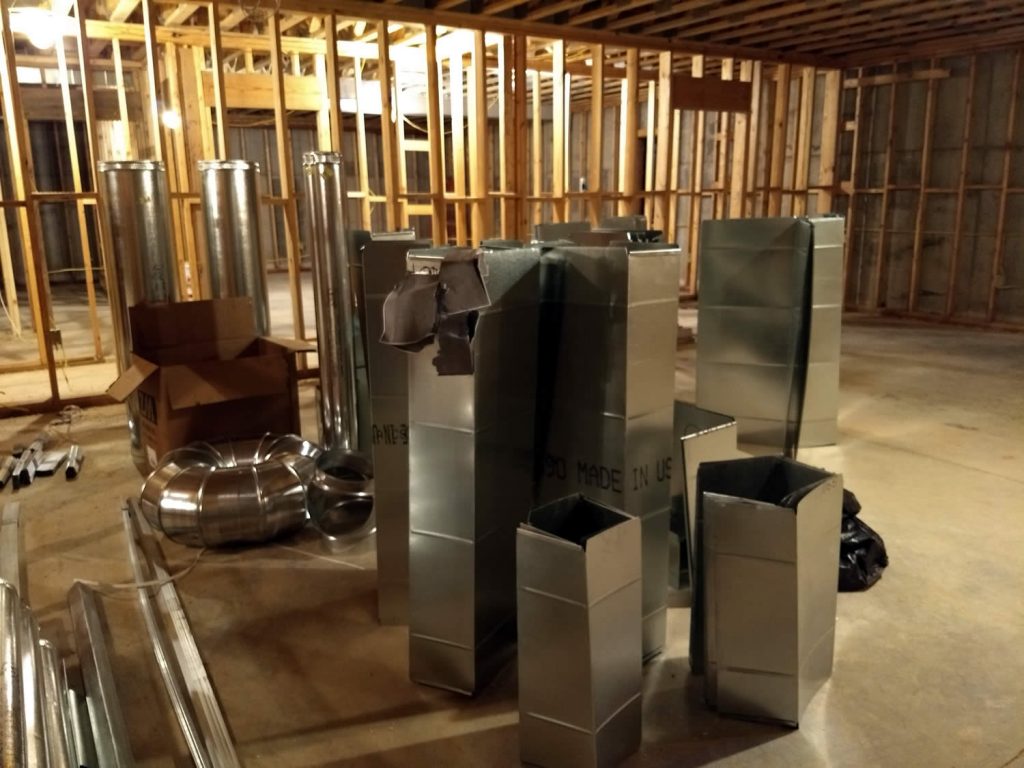 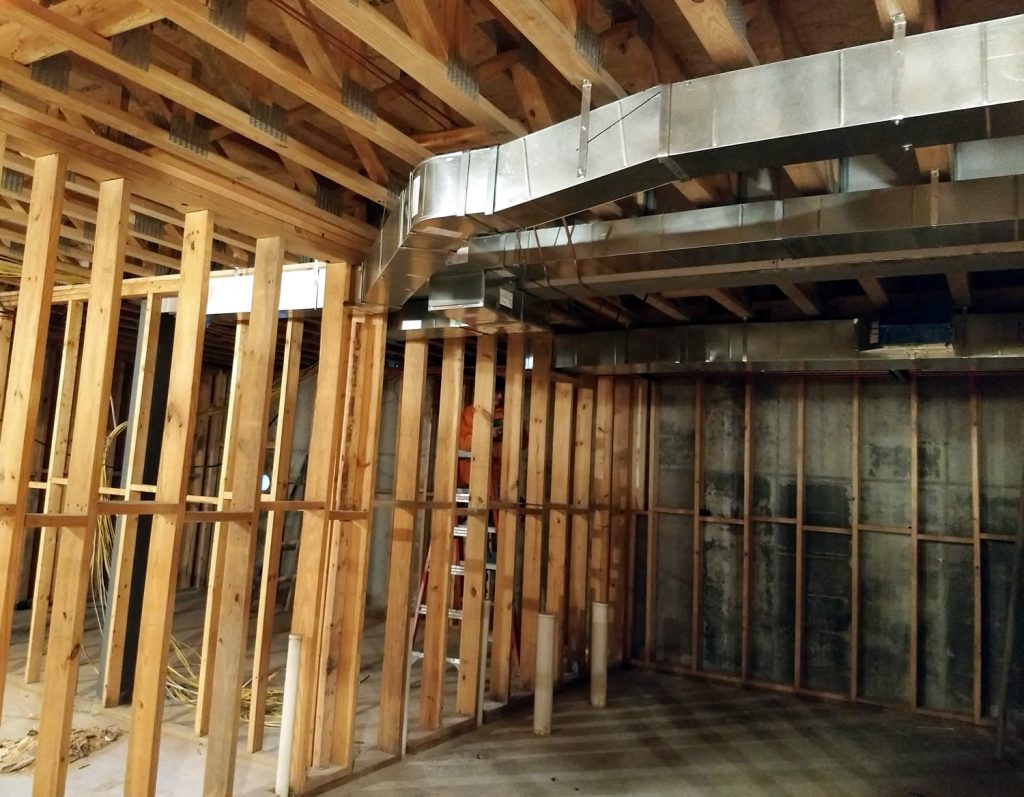 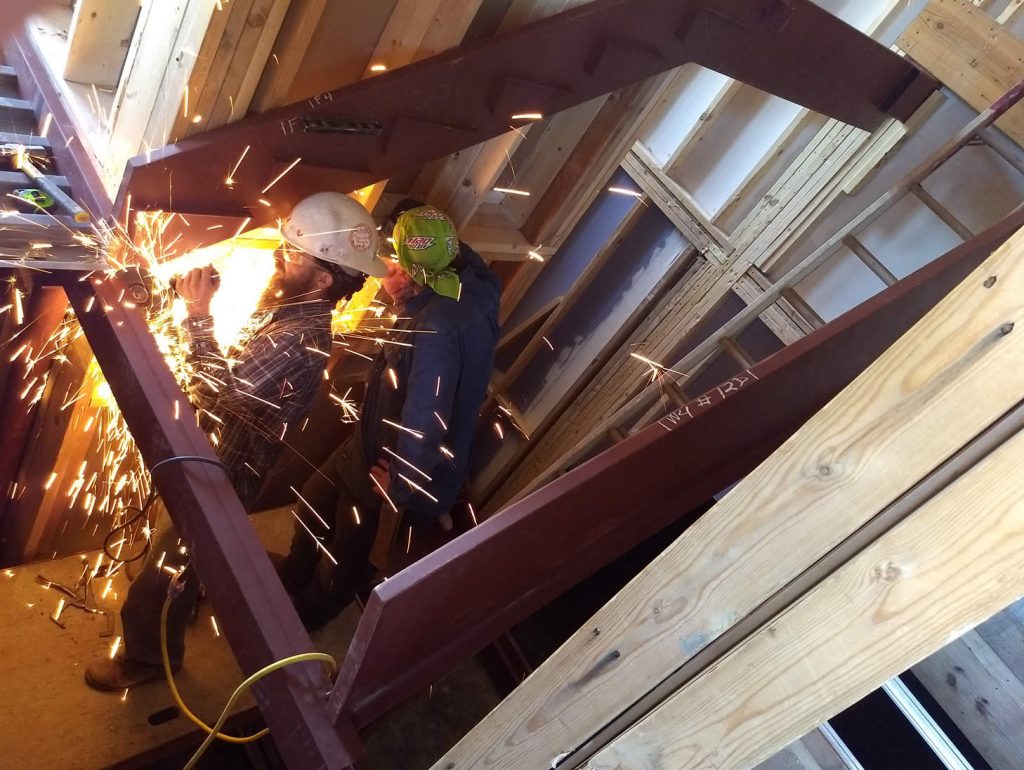 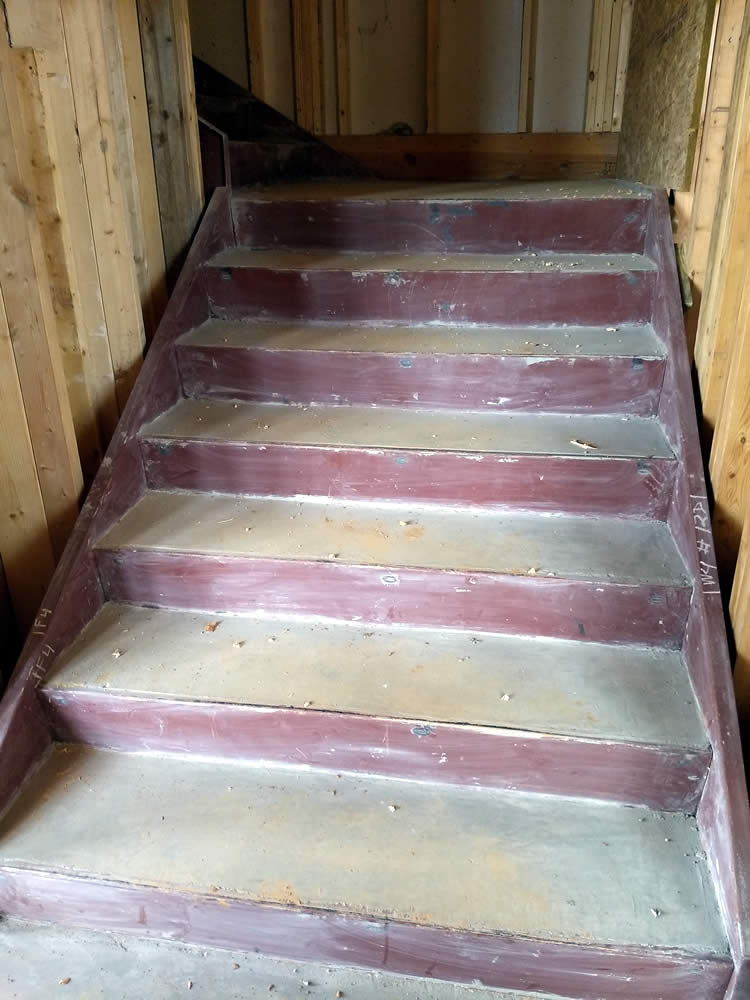 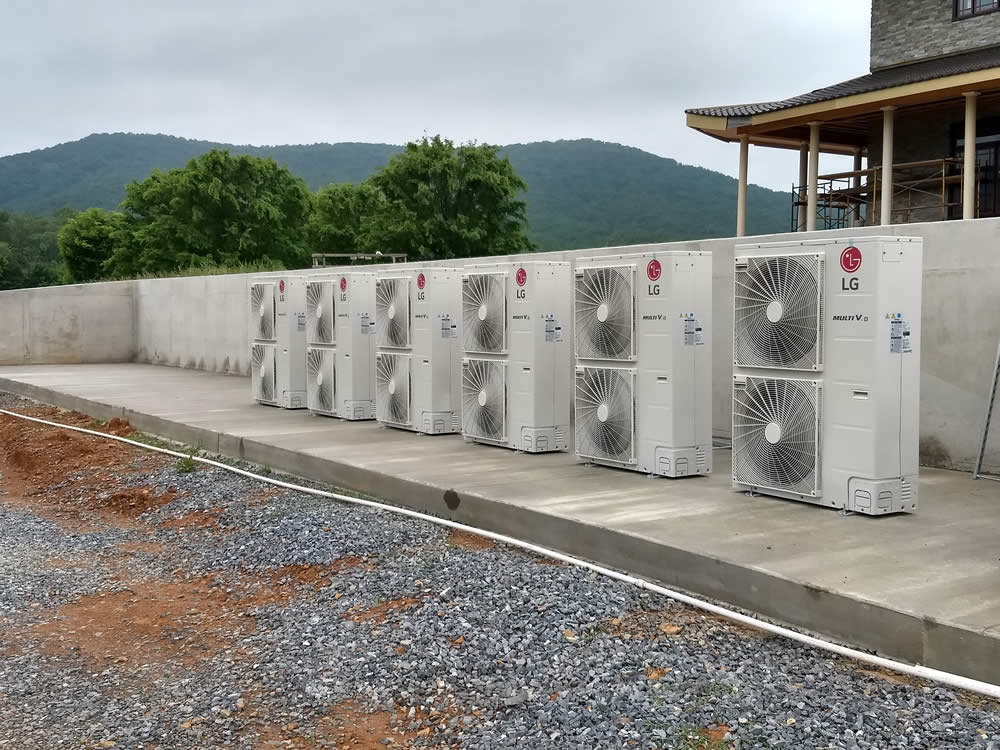 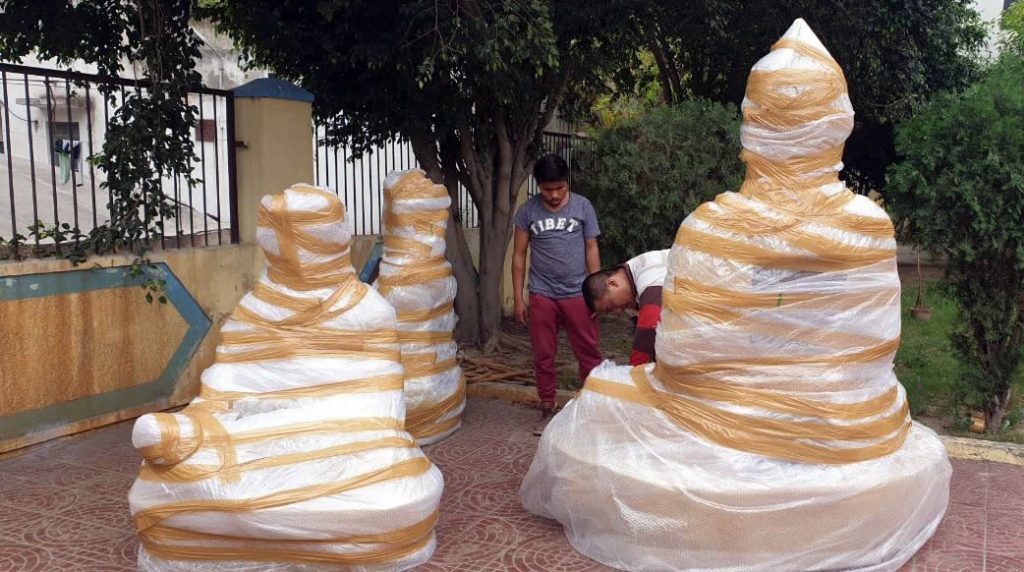 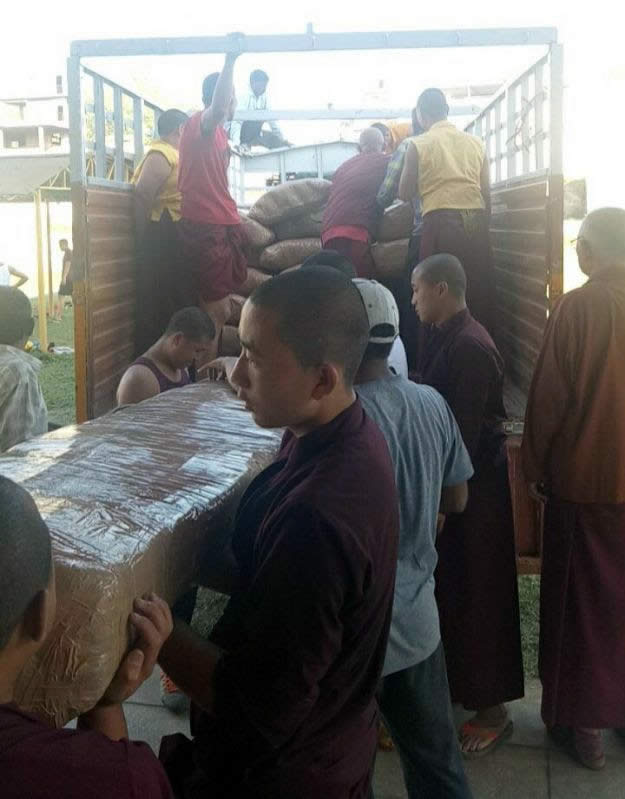 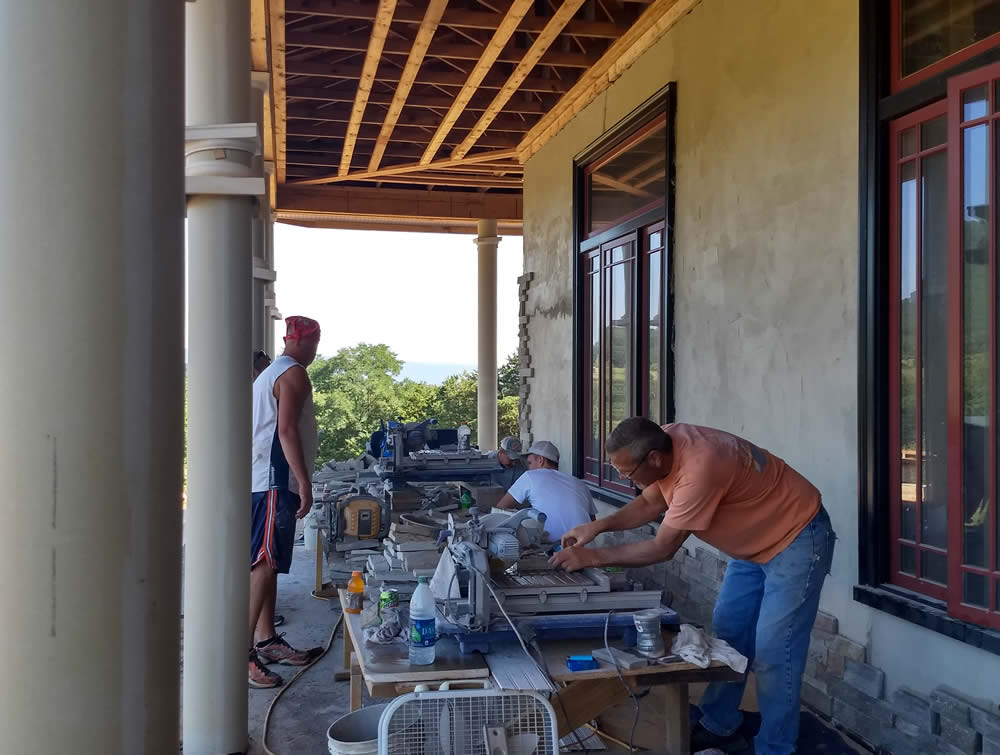 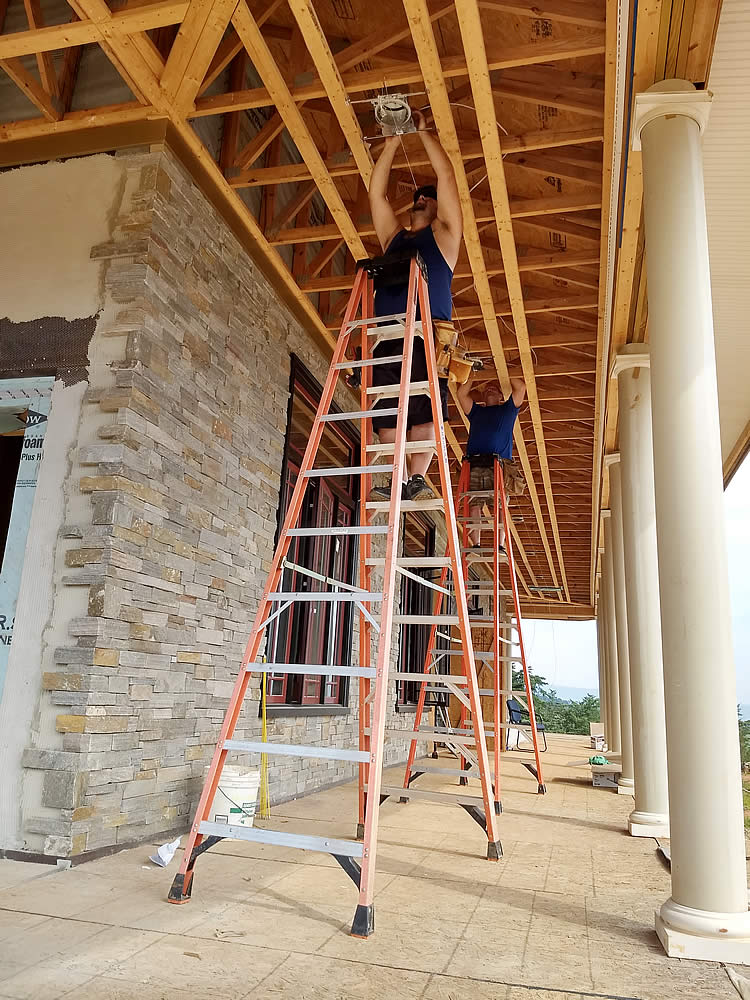 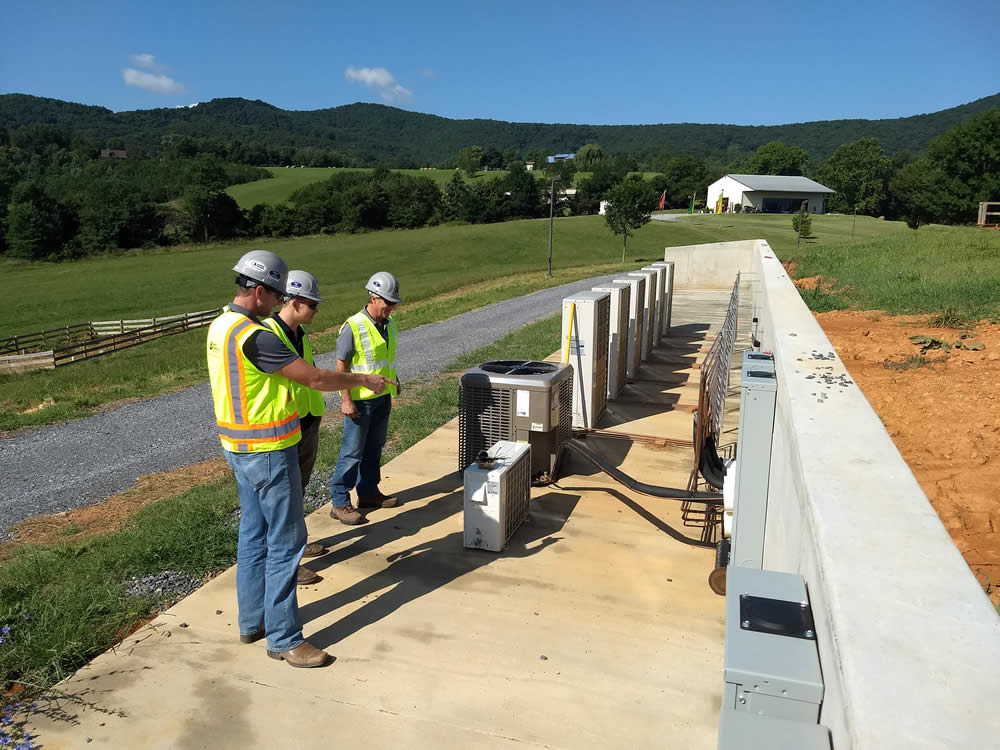 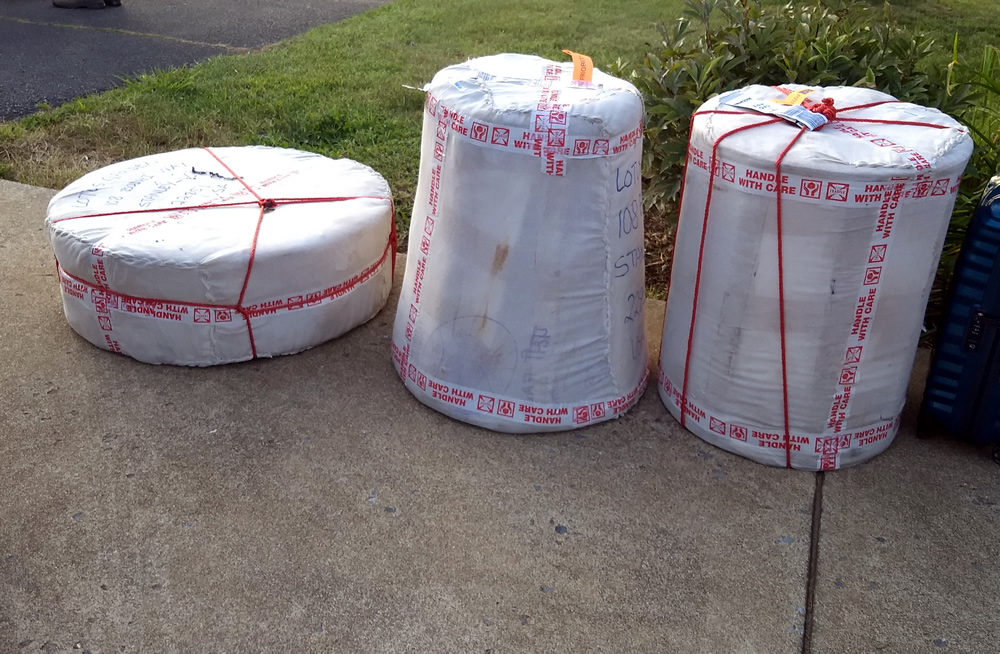 Achievement of these critical milestones signals the completion of Phase 2 of the temple’s construction plan – the goal of which was to have a completed building shell with operational HVAC and roughed-in electrical and plumbing. Sangha members have generously donated extra funds to ensure that Lotus Garden reached the fundraising goal to purchase and install this equipment this past year.

Lotus Garden is now embarking on Phase 3 of the temple construction plan which involves the rough finishing of the interior of the temple. The short-term goal this year is to fund the fire suppression system and the installation of drywall throughout the temple interior. For a temple of its size, our contractors have given estimates of $200,000 for the fire suppression system, $55,000 for the handicapped accessible elevator and $245,000 for the final electrical, insulation, drywall, and ceiling. This brings the total estimate to $500,000 for Phase 3.

How You Can Help

Please consider a donation to complete the Phase 3 work. Once our fundraising goal has been reached, work will begin work on Phase 3. It is the aspiration of Her Eminence Mindrolling Jetsün Khandro Rinpoche, that the 2020 Mindrol Lekshey Retreat be held in the new Mindrol Gatsal.